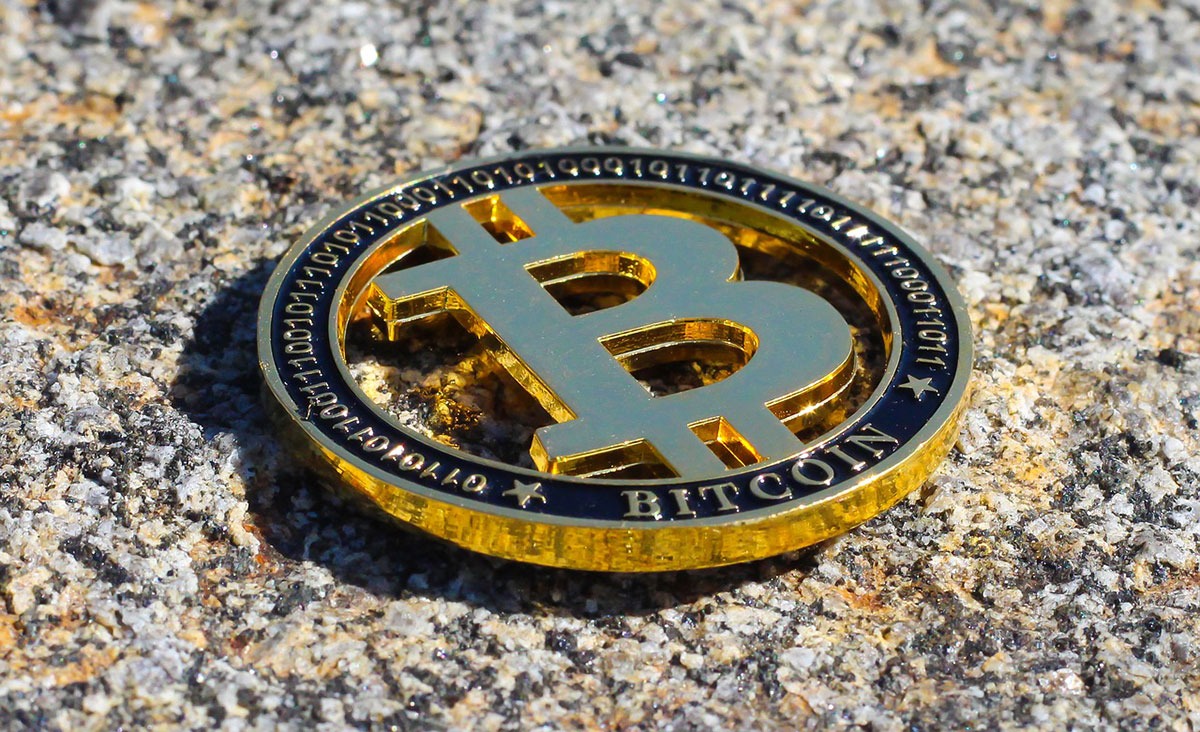 Really? Could translation help cryptocurrency mass adoption? Here I am going to try to convince you that translating every single blockchain project could be more important than you might think regarding mass adoption.

It is well known that one of the biggest headaches in the world of blockchain is how to get people to use it. New projects and uses appear constantly but most people remain oblivious to them, even though some of them could be really impressive and could change (for the better) the lives of most. The fact is that there are some issues that still remain.

The classic problems that cryptocurrency based projects face

Although it has been years since blockchain is among us, many of its classic problems still persist. Some of them are the following:

Well, maybe at this point you are wondering how translation can help solve the problems mentiones above. Obviously, it cannot do it because they are not its field. Those issues will have to be solved by the crypto sphere little by little. However, the translation of blockchain projects can contribute within its limits. Let’s see two simple facts.

With a so affected reputation by news talking about money laundering, theft or any other kind of crime, the world of blockchain needs projects that show a proper image, and a good way to do this is having a solid brand by means of an international project.

Here is where translation appears, which is the key that will open the door of greats projects to millions of people from other countries. However, this does not mean that any solution could be used, since users are increasingly demanding and cannot tolerate a poor translation carried out by Google Translate nowadays. A project must not only be understandable in the target language, but also must be presented as if it had been originally created in the target language, so a professional translation is essential. Of course, the Spanish-speaking countries are a good example of this.

Decrease complexity and extend their everyday use

One of the other things that could work to facilitate adoption would be the creation of user-friendly apps. Nevertheless, it is difficult to imagine how an idea (even a good idea) could be spread if it would only be available in one single language. It is true that English has become the lingua franca nowadays, but it is also a fact that many people do not like to use it in activities of their daily lives. So, the easier we make it for end users, the better. And that’s where good product localization becomes essential. Who would use a poorly translated app?

Finally, we can assert that having your blockchain project translated into Spanish will make that millions of people will contribute to make mass adoption more and more possible. Do not you think so? Please, let me know in the comments below.

Do you need to translate your project?

Go to my services page!
← Previous Next → 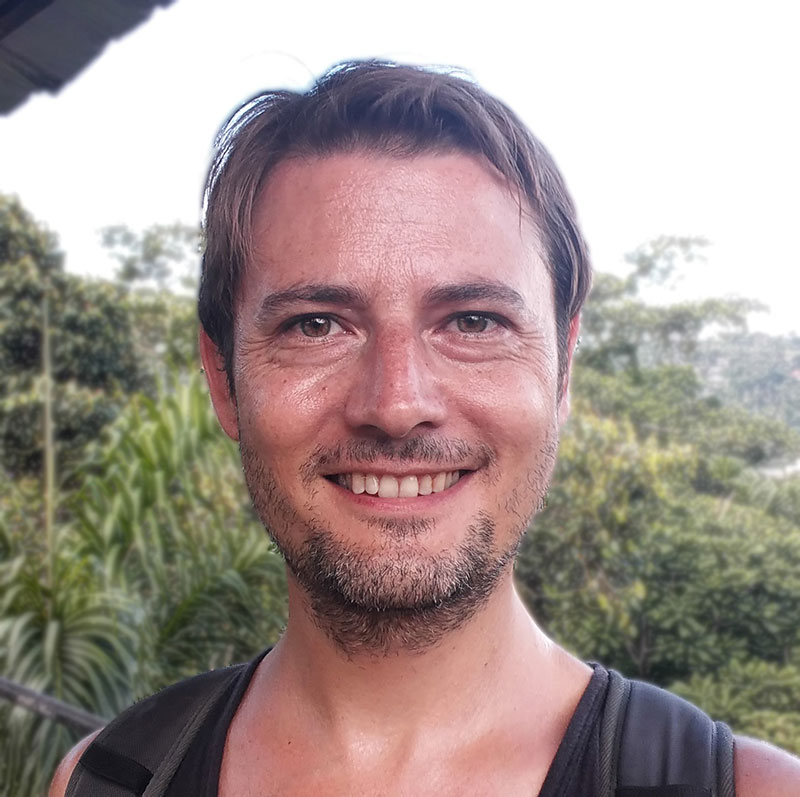 Hi! I am Alberto Pardo and I am a the founder of Aurora Borealis Translations. I translate from English to Spanish about the topics I love: technology and tourism. 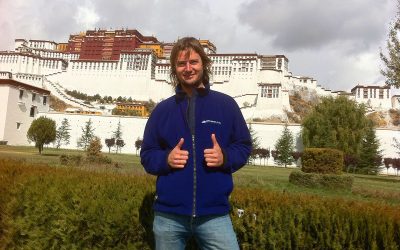 Why I specialised in travel and tourism translations

I want to take this article to tell you a little bit about me, so that you can understand the reasons why a professional translator decides to specialise in travel and tourism translations. Why tourism and not another kind of translation? Being practical, there are... 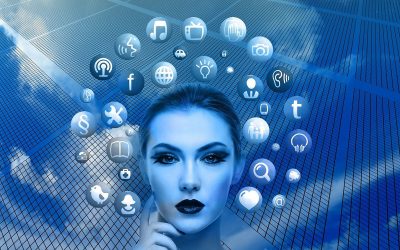 Should you translate your website into Spanish or not? This is a very common question among entrepreneurs and start-ups. But the real questions is... why not? Why should you renounce so many benefits for the future of your business? Let's discuss about it. Should you... 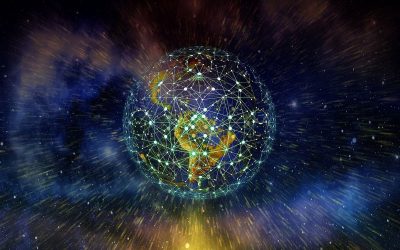 Why I am a technology translator

Translation is not something you choose, it chooses you... or something like that. When you become a technology translator it is (maybe) because you have alredy tried many other things in life, like me. Some people say it is not possible to make a living as a... 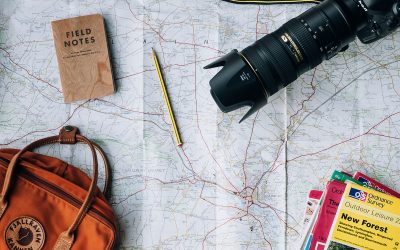 7 main challenges regarding tourism and travel translation for professional translators

Are you interested in those issues a professional translator have to deal with when he has to translate a text related to tourism? Read this article regarding the 7 main challenges in tourism and travel translation I have written...